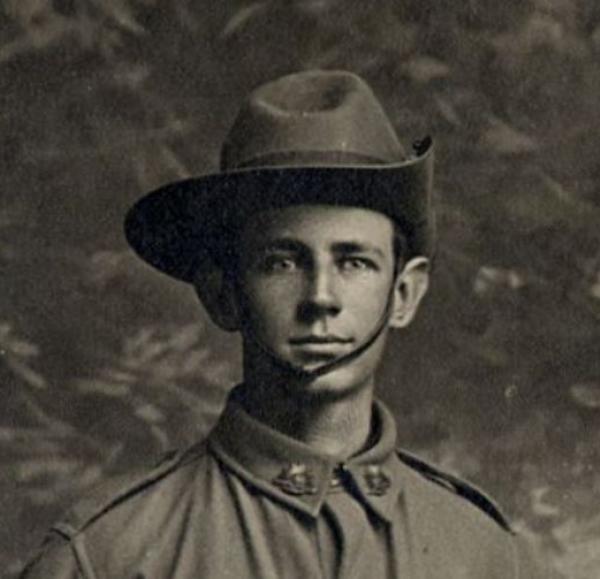 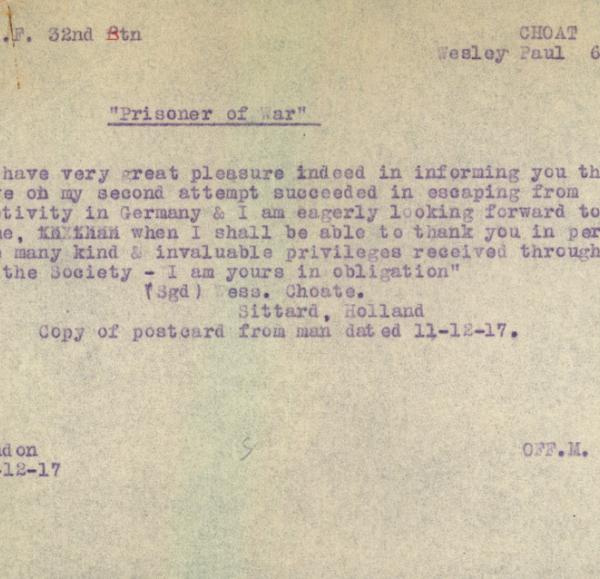 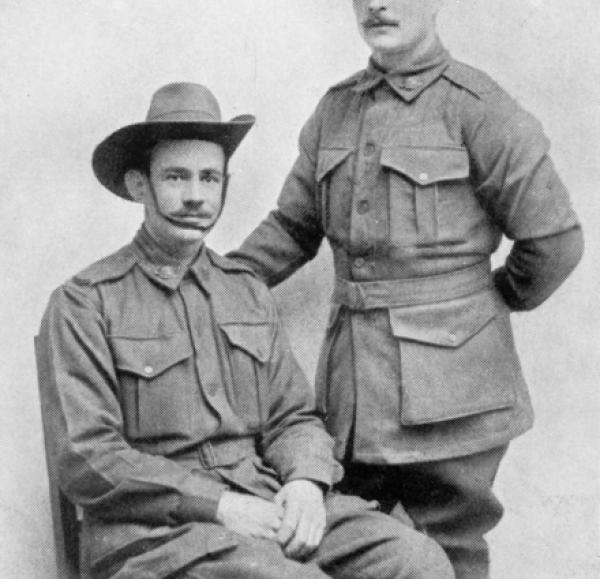 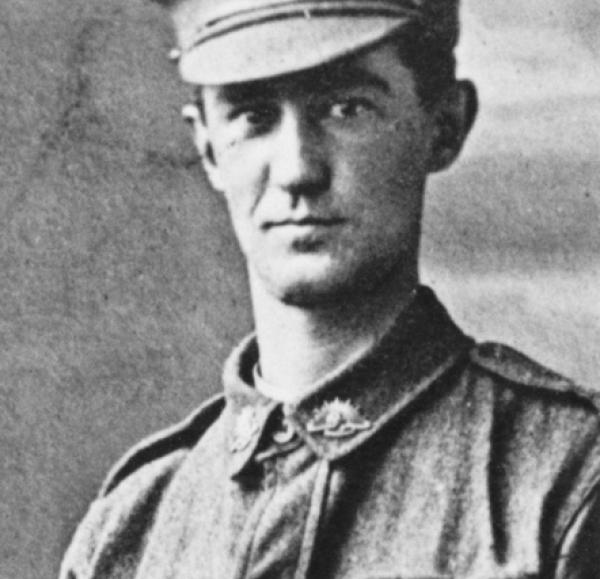 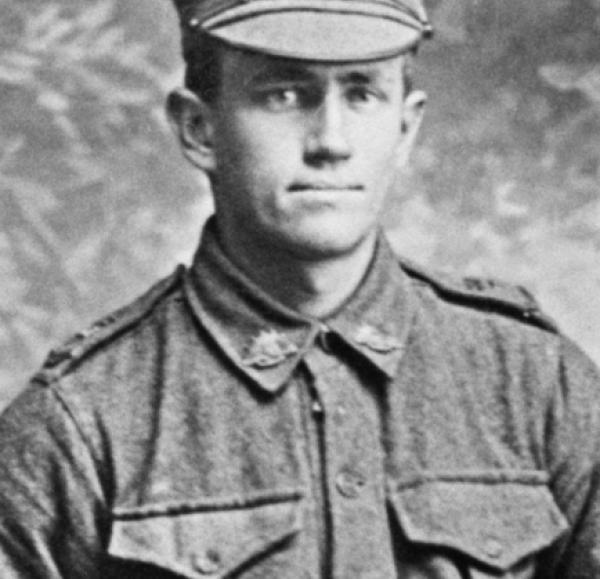 Wesley Paul Choat was born 27 August 1895 to Joseph Choat and Alice Mary Broadbent. The family lived at Cherry Gardens but later moved into Adelaide where Wesley attended Goodwood Public School. After leaving school Wesley worked in farming on Yorke Peninsula. He enlisted on 12 July 1915 with the consent of his parents, as he was under 21 years of age. They wrote:

‘This is to certify that we, the parents of Wesley Paul Choat, do hereby consent to his proposal of joining the forces for the sake of King & country’.

Wesley, his older brother Raymond Hadden (enlisted 21 July 1915) and younger brother Archibald Percy (Archie - enlisted 30 June 1915), all served with the 32nd Battalion. They arrived in France on 23 June 1916 and, less than a month later, were all injured at Pozieres; Raymond and Archie fatally. Raymond was initially reported missing, and in a letter to Major J. M. Lean dated 7 May 1917 their mother Emma writes:

"...he has been officially reported missing; we received that news in January, if we could hear that our dear Ray is alive somewhere we should be so thankful, the 20th of July was a sad day for us, our Archie was killed, Wesley taken prisoner, & Raymond missing since that date."

Wesley was imprisoned at the Dülmen prisoner of war camp in Germany. He escaped on his second attempt in December 1917 after almost 18 months in captivity. Choat and another escaped soldier, James William Pitts, walked to Holland and Choat arrived in England in January 1918. In a postcard to Miss Mary Chomley, Secretary of the Prisoner of War Department, Australian Red Cross Society, London, he wrote:

"I have the very great pleasure indeed in informing you that I have, on my second attempt, succeeded in escaping from captivity in Germany & am eagerly looking forward to the time, when I shall be able to thank you in person for the many kind and invaluable privileges received through you by the Society – I am yours in obligation."

In July 1918, Choat was involved in a campaign to speak to school children about the danger of feeling indifference to the war and to teach them the importance and nobility of self-denial and self-sacrifice. He was awarded the Military Medal ‘in recognition of gallant conduct and determination displayed in escaping’ on 5 May 1919.

Choat died 15 January 1977. He is buried at Centennial Park.